We’d like to take the opportunity to introduce you to one of our Honorable mention winners for our “Iceland Cave Tower” competition – Antonio Salvi, Francesco Polci, Filippo Pecorai and Antonello Boschi from Italy! 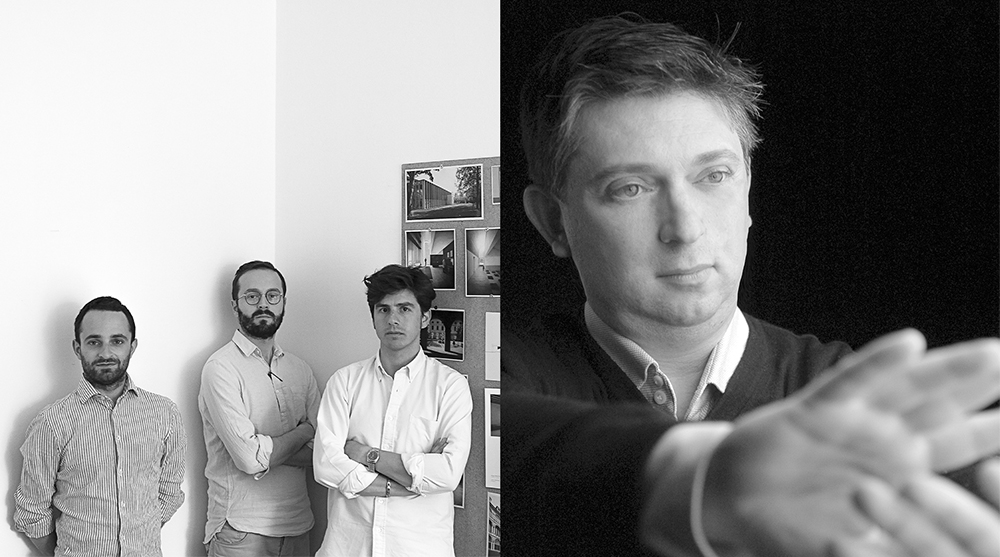 OPPS architettura was born in February 2015 from young Tuscan architects. The work carried out includes participation in architectural competitions, private projects, and public collaborations with the intention of combining research and contingency. In 2016, Filippo Pecorai, Francesco Polci and Antonio Salvi opened the studio in Florence on Via Fossombroni 11. In 2021, Francesco Polci and Antonio Salvi opened the associated firm. Antonello Boschi is an associate professor at the University of Pisa. He was involved in the project as a consultant for underground architecture.

During their architectural career, the firm has won five first prizes, four second prizes, two third prizes, three fourth prizes, and other mentions in architectural competitions. At the same time, the firm has addressed the theme of living – completing six interiors – and that of educating – through a school extension still under construction. In 2015, 2017 and 2019, the office has been invited to the New Generation Festival as an emerging firm. In 2016, OPPS was awarded fourth in the 'TOP 10 under 36' young Italian architects, 'New Italian Blood'.

The footprint as an interpretation of the work. Sign and absence in the same place. Mark a direction and a measure. It is memory, movement, Construction of a path.

Competitions represent the means to be able to intervene directly in the public sphere through projects capable of dealing with architecture as a tool for the community. They remain the main means of being able to condition the image of the landscape without private superstructures, following a common vision of architecture.

We think it is very difficult to give advice on this. The work is hard, continuous, risky. We believe that in some way it has to do with the vocation of architects, everyone can only find it within themselves.