We’d like to take the opportunity to introduce you to one of our Honorable mention winner for our "Romantic Cabin For Two" competition – Misak Terzibasiyan, Taura Aurylaitė, Amir Feizinezhadgheshlaghi and Danai Dafnouli from Netherlands! 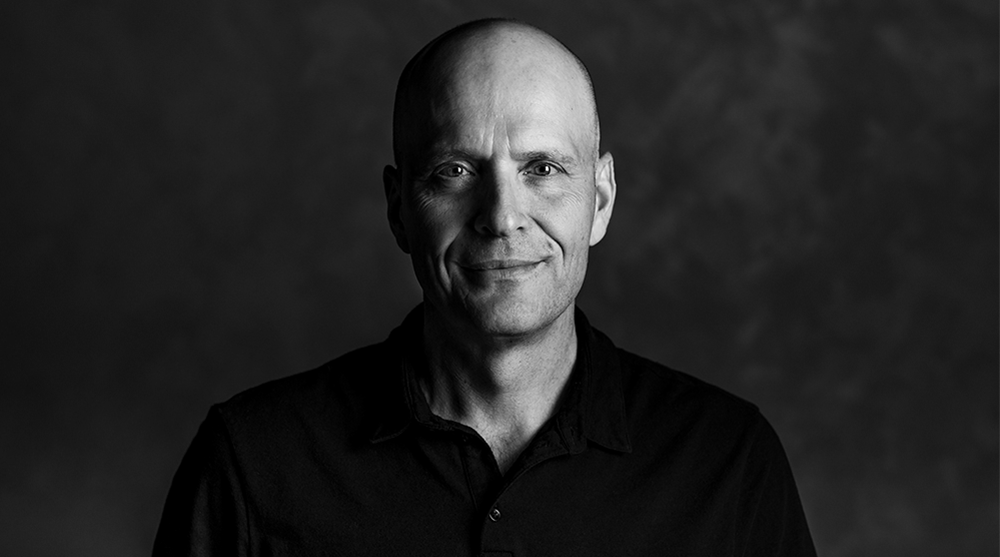 UArchitects (founded on the 1st of September 2003, in the city of Eindhoven, the Netherlands)

The founder and owner of UArchitects (Urban design and Architecture), Misak Terzibasiyan, is personally and professionally focusing on an international context, as well as on the influence of cultural themes. This is mainly based on his ethnical background, as Misak Terzibasiyan was born in Helsinki (Finland).

He studied at the University of Technology in Eindhoven (the Netherlands) and has been working at international architectural offices before founding his studio in the city of Eindhoven. UArchitects is a studio with the focus on urban design, architecture, interior architecture, and product design. UArchitects investigative attitude is expressed in the intensive dialogue we undertake with our clients. The scope for reflection is not confined to the projects themselves; we also look into the wider cultural context of architecture and urban development.

Reflection helps interactions with other cultures, and it helps us to understand our position regarding general themes which are part of society. Understanding the identity of society is fundamental for us when we are designing projects in other cultures and places. It is not a typical critical regionalism, but an open approach to the context. A non-dogmatic attitude regarding architecture and urban design.

UArchitects are fascinated by the interplay of levels of scale and imagination: the scale of the city and the scale of the individual; imagination in the abstract and imagination in concrete form. We do not look for the interconnection in just one relentless, dogmatic theme; we prefer to investigate it in a range of different concepts. Our design philosophy remains recognisable throughout: intuitive and reflective, and always based on our fascination with people and places.

Misak Terzibasiyan finished his studies in 1991 at the Technical University of Eindhoven, the department of Architecture, Urban Design and Building Technology. His master studies focused on the sustainability of the living environment.

At the moment, Misak Terzibasiyan writes for the well-known Dutch architecture magazine "De Architect". In the last years, he has won several national and international awards.

-He is a commissioner in several cities regarding heritage and architecture.

-He published a book in 2021 with the title "Experience and Meaning of Architecture", which was printed and distributed by booq publishing S.L. in Barcelona

Living among the Trees (Eindhoven) http://www.thearchitecturecommunity.com/living-among-the-trees-by-uarchitects-international-residential-architecture-awards-2019/

Architecture gives meaning to life and our society. It has always been a part of our civilization. There is a thin line between design and art. Sometimes architecture is a form of art – it can also be timeless and iconic. The extent to which architecture can be interesting, functional, beautiful, and iconic often depends on the architect.

Our – and mine – design process of architecture is an iterative process, and every project starts with a different approach. Since we think in terms of process, there is never just one way of designing. We design in collaboration with a team, and the design process is more of an interaction and a deliberation between team members. This allows you to think in a democratic way during the design process, instead of the top-down approach you often see in large architecture firms.

I see the role of an architect as a team player in the studio and as an advisor and team player in relation with the client. The architect can be modest and empathic in our society; even the architect should be involved in urgent and social themes, such as climate, affordable housing, building environment, importance of the context.

We can think outside the box and try different kinds of concepts and experiments.

Thinking conceptually, applying new ideas, and developing sketches into actual buildings and concepts – in some small measure, it is a feeling of the divine, because you are allowing something that was not there to be created. It appears later in its context, providing meaning and experience.

Believe in yourselves and the goals you have. There will be many times that you will have your doubts. These doubts are normal and are part of climbing the mountain of this profession, and of participating in competitions. Also be self-critical, as this will allow you to adjust your goals.

But most importantly, keep your dreams alive and stay positive even if you fail again and again. See the architecture competition as a process to learn and experiment with new ideas. Don’t focus on winning a competition but contribute with new innovations and enjoy the pleasure of doing a competition. 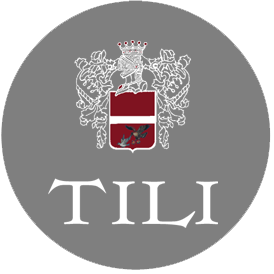 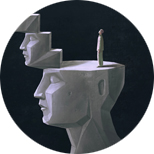 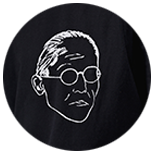