We’d like to take the opportunity to introduce you to one of our Honorable mention winners for our "Office 2021 Design Challenge" competition – Yeonghwa Choe and Hakyeong Jeon from South Korea! 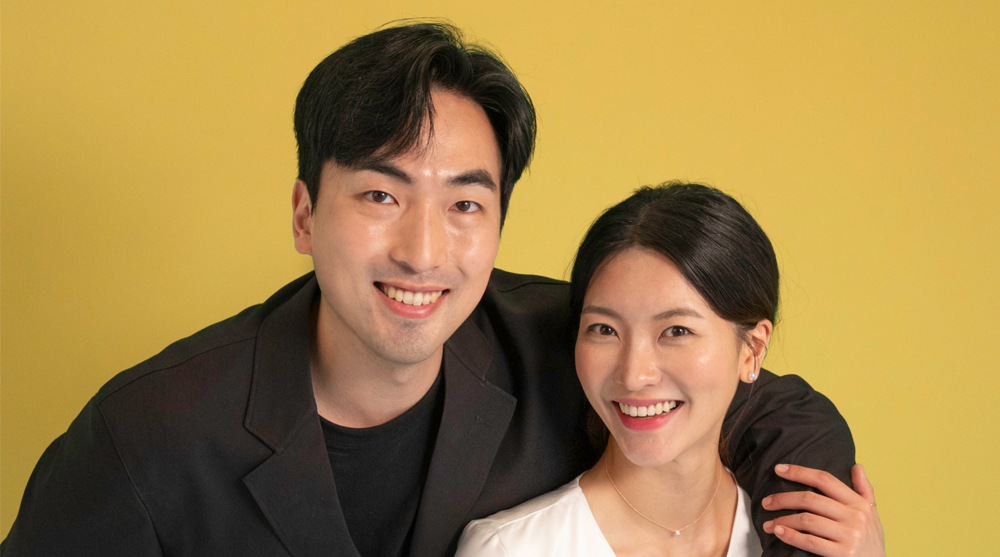 YHK is a design practice based in Rotterdam and Seoul. The office has been working on various projects in Europe since 2021, after being selected as an outstanding Korean design practice for the Architectural Design Human Resource Development Project organized by Korea Agency for Infrastructure Technology Advancement (KAIA).

After graduating with B.Arch from Soongsil University in 2016, they have experienced various companies of different scales and cultures, ranging from Magicarch (Madrid), Mecanoo (Delft), Lifethings, Society of Architecture, 5PA, Haeahn to Doseerock (Seoul). Yeonghwa Choe is currently an MSc Architecture candidate in TU Delft and Hakyeong Jeon is working as a junior architect at Groosman Architecture.

Starting with the proposal of a community home in Portugal and a new prototype of office space in the Netherlands last year, the company recently proposed and carried out a project to design a crematorium in the Alderney area within Channel Island.

Architects are in a position to continuously provide a new environment in the existing society. If so, it is necessary to think deeply about what character the space should have. Currently, our city faces two major problems: environmental problems and polarization. Architects will need hybrid thinking about these problems. At the same time, such a space should serve as an archipelago that can maintain dialectical tension in contrast to the existing city. There will be new relationships and atmosphere in the space. Ultimately, the priority is to identify architecture that resists invisible forces and to create the design for all the ‘otherized’ things which exist in the city.

As explained earlier, as an architect, we have been interested in otherized and capitalized spaces. In particular, our team thought that the existing way of working and domestic space intensifies the problems of the current capitalist society. We participated in this competition to think about how our society should change beyond how the relationship between two programs should change in the future.

We think there is a difference in the mindset between the project conducted through the competition and the request of the client. The latter is a passive way for projects to proceed according to a set process, schedule and capital, while the former will be an active opportunity to freely propose ideas as architects by their own will. Is architecture the only building that's built? Although it may end with suggestions of ideas, these active thinking opportunities and suggestions will enrich society. 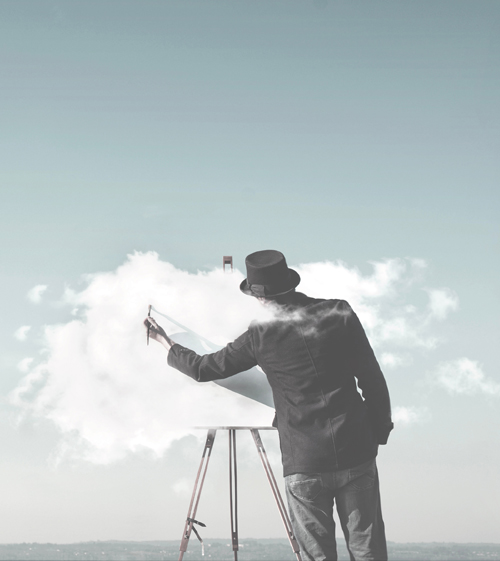