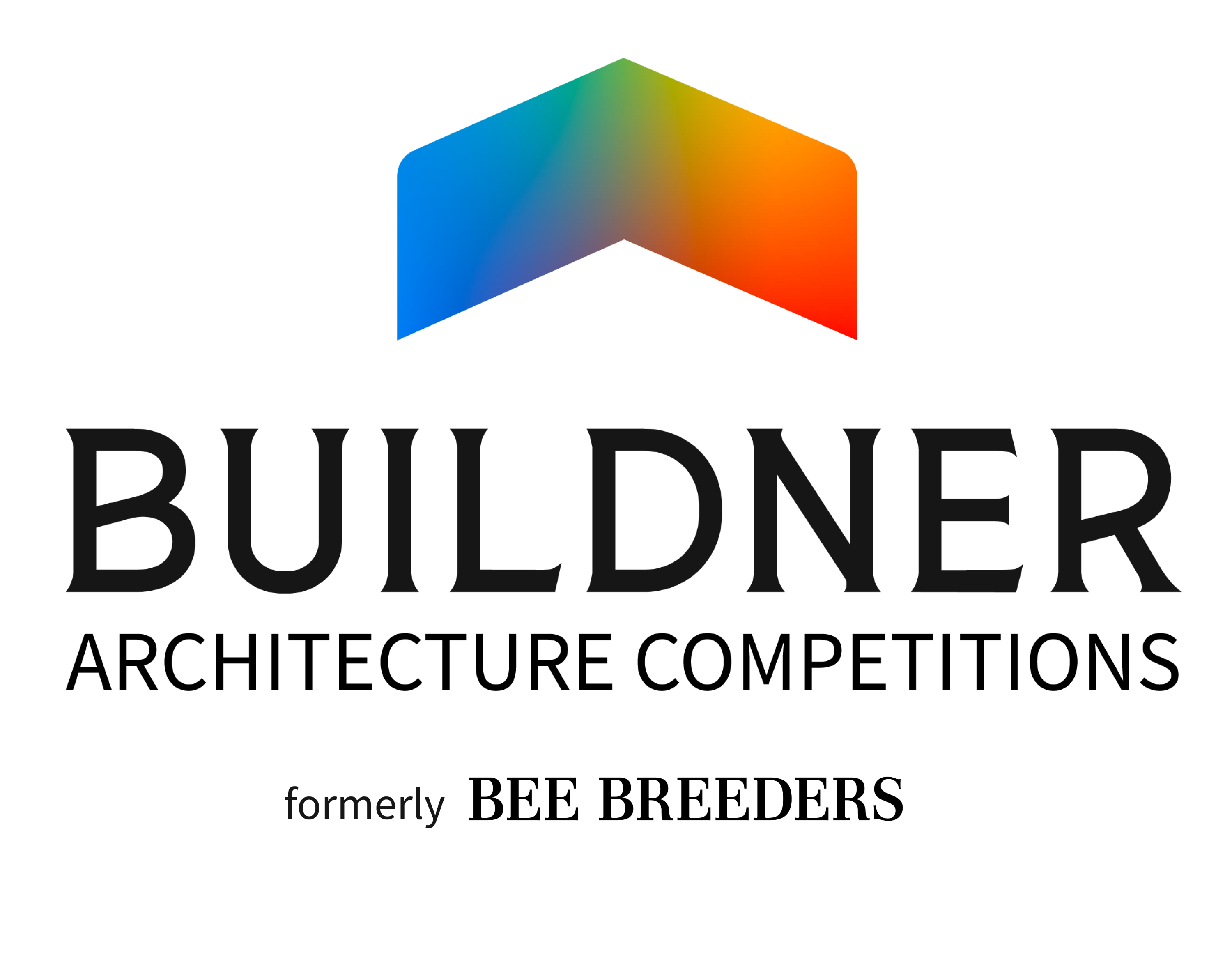 Leap, a village in County Cork, is located near the southern tip of Ireland. The town’s full name of “O’Donovans Leap” is adopted from the story of an Irish chieftain who, pursued by British soldiers, escaped by jumping on horseback across a deep ravine located here. The village is home to a collection of bars and the beloved music venue Connolly’s of Leap. The venue’s building is historic to the region, having functioned as a pub since 1810, and it has championed providing live music through three family generations - the current owners and operators of the Connolly’s of Leap, were both born and raised in the building. The venue was closed to the public from 2006 until 2015, when it was reopened with a renewed enthusiasm to support musicians.

This competition tasked participants with envisioning a concept for a renovation and programmatic extension of the Connolly’s of Leap venue. The site, located on a steep hill next to the storied ravine and a waterfall, contains the existing music venue building and family quarters, as well as a collection of outbuildings today used for storage. Participants were challenged to re-think the site and its ability to offer a unique setting for musical performance in two ways: first the refurbishment of the existing venue with the possibility of altering it with design interventions; and second, an expansion within the site to include the following recommended programs: an external performance zone with a bar, a cafe or restaurant, external seating area, a recording lab, management offices, a creative workshop and studio spaces, exhibition spaces, a waterfall viewing deck, parking, guest quarters for visiting artists, and a sound engineering booth for stage. This list of programs was left open to interpretation and modification by each participant.

Several factors were considered by the jury while reviewing the submissions. Those which were considerate of the landscape, as well as the integrity and spirit of the existing venue, were reviewed favorably. The jury also gave importance to design which acknowledged the ravine, waterfall, and neighborhood context. The winning proposals offer flexible building plans, and programs which test new ideas for viewing and performing. Bee Breeders would like to thank all participants for their submissions, and looks forward to further development of Connolly’s of Leap’s site and venue.

The jury found this submission to be buildable, well-suited for its site, and respectful of the existing building. It intelligently reorganizes the music venue, and it’s primary modification is the insertion of a raised glass skylight, allowing natural light to penetrate the event space. Using materials of timber, local stone, and charred oak, the submission introduces four new buildings, well-situated on the hillside and housing band accommodations, a workshop, a studio, and an exhibition space. The jury applauds the clarity and unique hand-drawn quality of the participant’s illustrations, and it encourages the designer to further develop the interior experience of these smaller structures.

Connolly's of Leap: Shaping the Sound

In the submission that most challenged the existing site, “Shaping the Sound” carved from the hillside to compose a series of semi-underground spaces with curved shapes that take cues from instrument design. It proposes a number of viewing points from which to observe the site, and both internal and outdoor events. In the submission’s street elevation drawing it highlights the only interventions visible from the neighborhood to be two timber structures, which anchor the site and give it the potential to become a landmark. The submission’s sectional drawings are especially provocative. The jury questions the total removal of trees from the site and suggests the designer to consider the site’s existing vegetation.

“Rooted/Rootless” focuses the design of the expanded music venue around a central tree. A series of gardens connected by ramps brings visitors from the existing preserved building to a waterfall viewing zone and large new music arena set on the hillside. The arena is covered by a faceted canopy, the submission’s principle design move. The canopy appears to float above the existing venue, infusing it with a dynamic new form and material. The designer’s hillside section represents well the relationship of spaces and the importance of the existing natural elements in the proposal. The jury questions the function of the mobile armatures structuring the canopy and supports the designer to expand on this idea in other elements of the project.

Rhetoric of a piece of music

From Venue to Center