Sleeping Pods
on a Cliff

All information presented below (text, banners, video) can be used freely, without Buildner' written permission, by any media, but only for purposes relating to the Sleeping Pods on a Cliff competition.

The Sleeping Pods on a Cliff competition is the third collaboration between Buildner and the Vale de Moses Yoga Retreat - an international yoga retreat in the remote pine and eucalyptus forests of central Portugal. Participants were tasked with proposing design solutions for simple sleeping pods that could accommodate a couple of guests at a time.

Marco Moretto and Maciej Abramczyk from the Netherlands won first prize and our Green Award for their ‘Dew Catcher’ project. This design proposed an A-frame structure with a stepped, transparent polycarbonate roof over layers of nylon mesh to capture dew and fog and supply water to the cabin and surrounding vegetation.

Second prize went to Evgenii Varlygin and Anastasiia Soshnikova from the Russian Federation for their Berço do Vale project, which featured a rectangular pod design based on the concept of a cradle. Third prize went to Harsha Rajashekar and Christofer Cattell from Australia, whose Bio-rig project featured a pill-shaped pod defined by two rings of curtains centered on an interior plant nursery.

Other awards include the “Vale de Moses Favourite” award which went to the Sleeping Stone project by Yanja Tumurbaatar, Sara Lolarga and Mini Cheon from Canada; and the ARCHHIVE BOOKS Student Award which went to Xinwei Chen and Maple Lin from the University of California, Berkeley and their Nature Amplifier project. 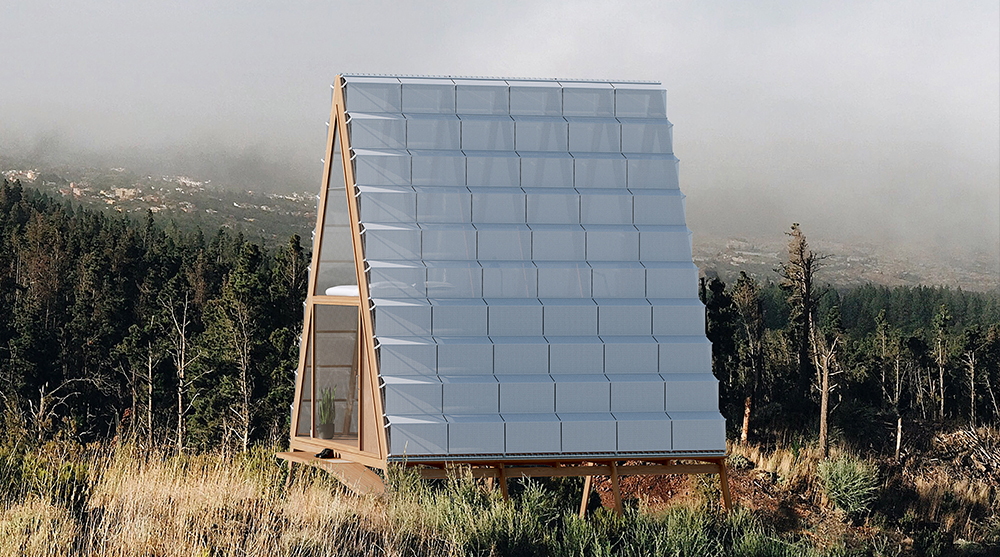 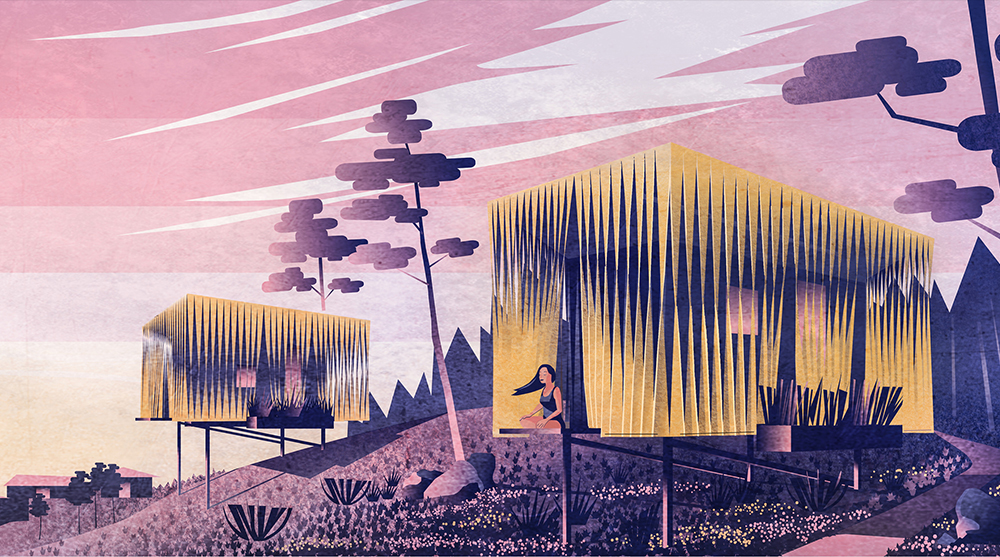 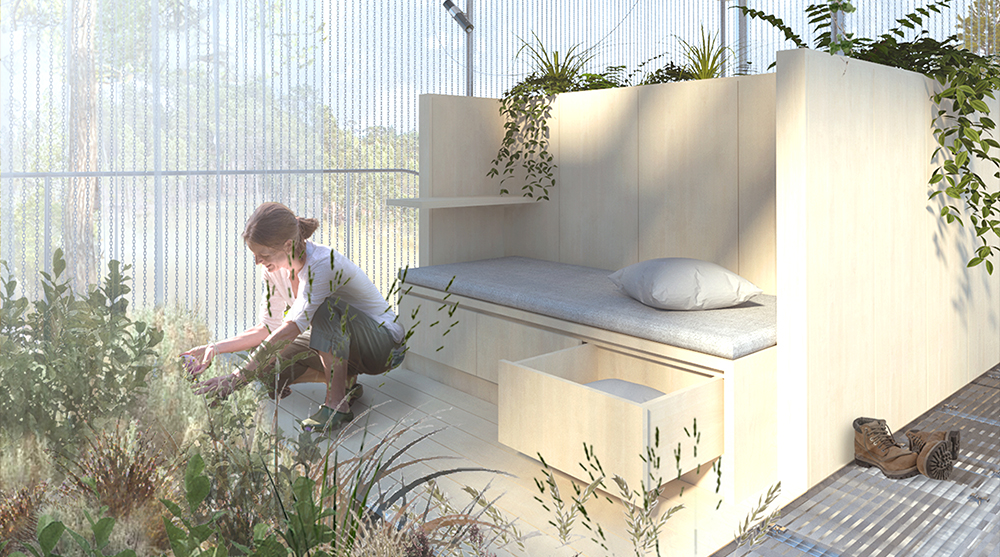