All information presented below (text, banners, video) can be used freely, without Buildner' written permission, for any media bodies but only for purposes relating to the Iceland Volcano Museum competition.

The Iceland Volcano Museum competition was the third and final in a series based in northern Iceland, this time tasking participants with proposing a design solution for a Volcano Museum near Hverfjall volcano in the Dimmuborgir region. The jury was especially impressed with projects that materially and visually connected with the landscape, without artificially attempting to mimic it.

First prize was awarded to Balint Iszak and Csenge Gyorgyi from New Zealand. Their project, 'The Windows of Hverfjall', included an experiential entry sequence for the visitor, and incorporated a sunken floor plan that served two functions. It allowed the sightline of arriving visitors to remain uninterrupted, as well as endowing visitors with the sense of being partially submerged within the ground.

The second place prize and the Student Award were won by Christian Kamp and Adrian Hildrum from the Royal Danish Academy of Fine Arts, School of Architecture in Denmark. Their ‘Crater II’ project takes on the rock formations of the site and includes subterranean structures that match the gothic settings. Third prize was awarded to Artur Chyra and Malwina Wojcik from Poland whose project was defined by seven linear, opaque massed oriented towards the Hverfjall, and linked by transparent glass elements.

To see high resolution images of all our winners, including our Green Award winners from Spain, visit icelandvolcanomuseum.beebreeders.com 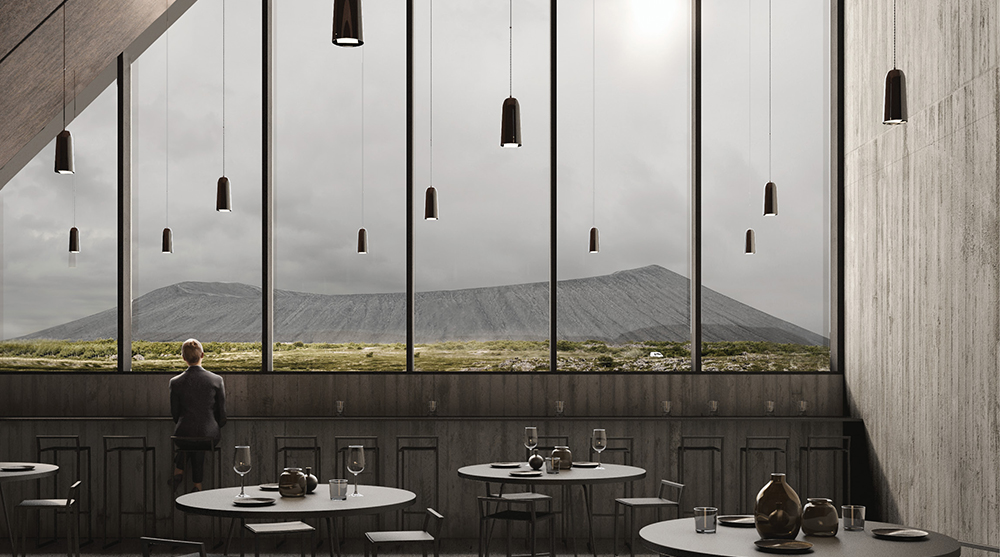 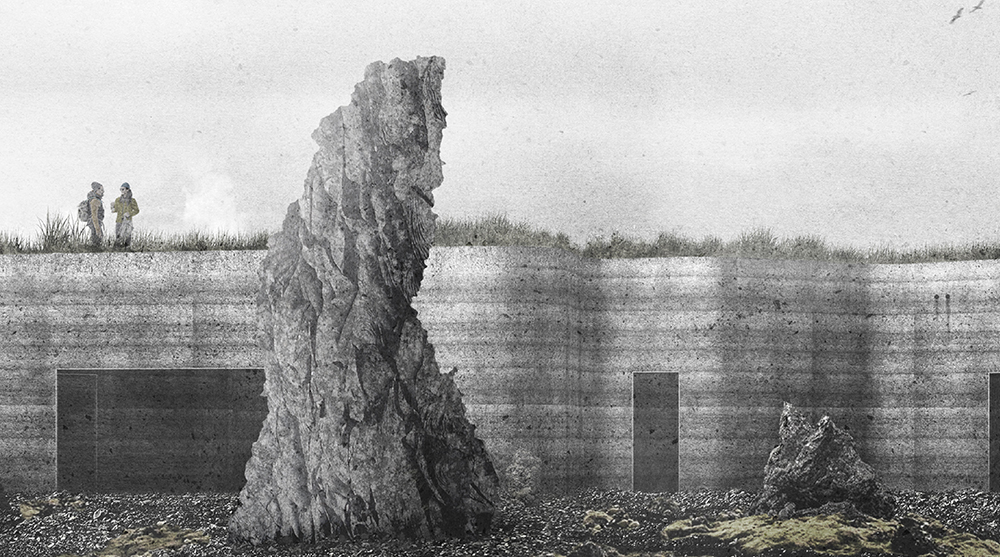 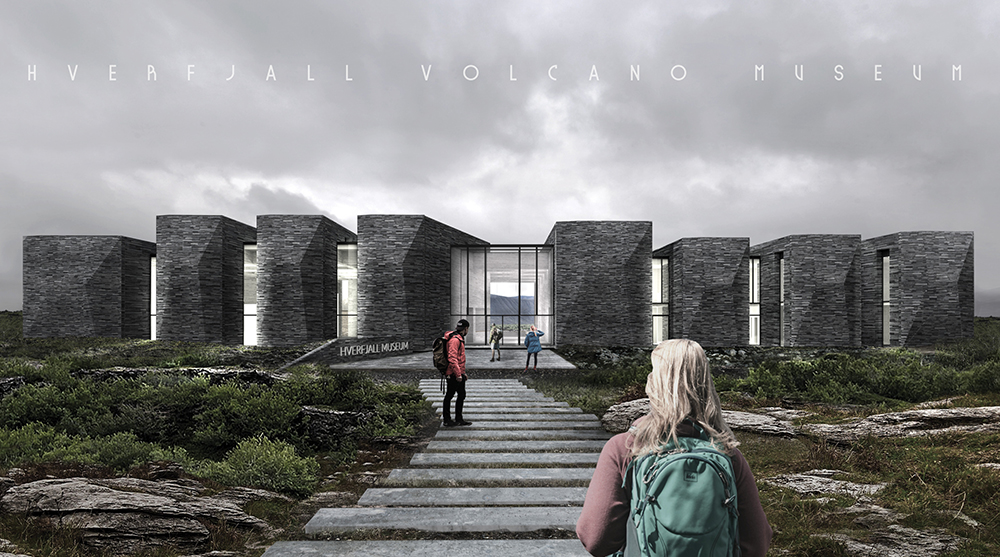