All information presented below (text, banners, video) can be used freely, without Bee Breeders' written permission, by any media, but only for purposes relating to the Iceland Volcano Lookout Point competition.

Winners have been chosen for the Iceland Volcano Lookout Point Competition, in which Bee Breeders tasked participants with designing an observation point positioned on the southern edge of the Hverfjall caldera in northern Iceland.

First prize winners Francisco Saraiva and David Matos from Portugal designed the Hverfjall Arch which was a signal of humanity’s presence at the top of the ridge. It featured an illuminated ring that invites visitors to transform it into a beacon of light, converting a personal experience into a collective one.

Second prize winners Farshid Roozitalab, Sadegh Kaveh and Ahmadreza Dehghani from Italy designed a CNC-cut topographical structure that is actually a crater itself, allowing visitors to lie and gaze either upwards or outwards. Lorin Wiedemeier, a student from ETH Zurich in Switzerland won third prize for their The Edge project; a forest of thin columns that supports an upper platform with semi-transparent fabric hung from it like a veil. 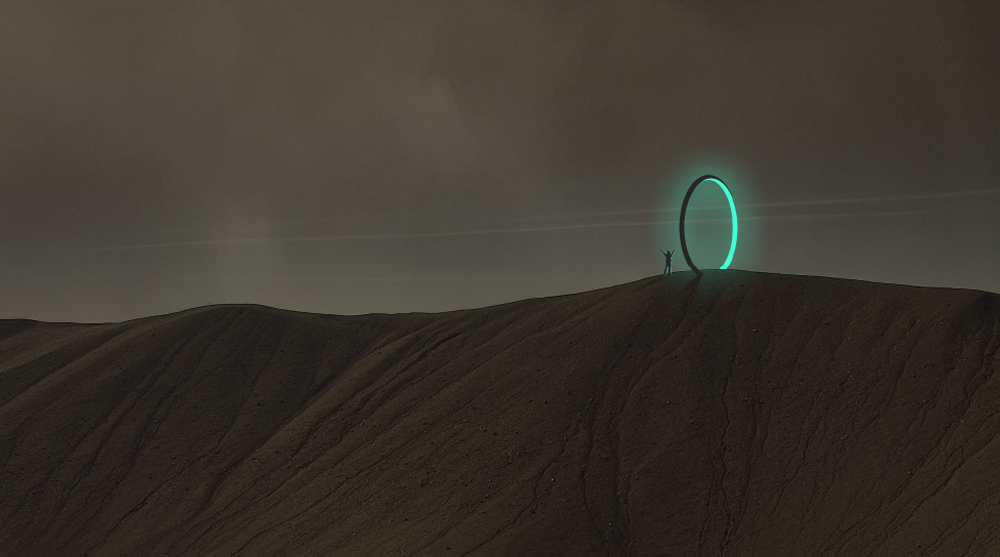 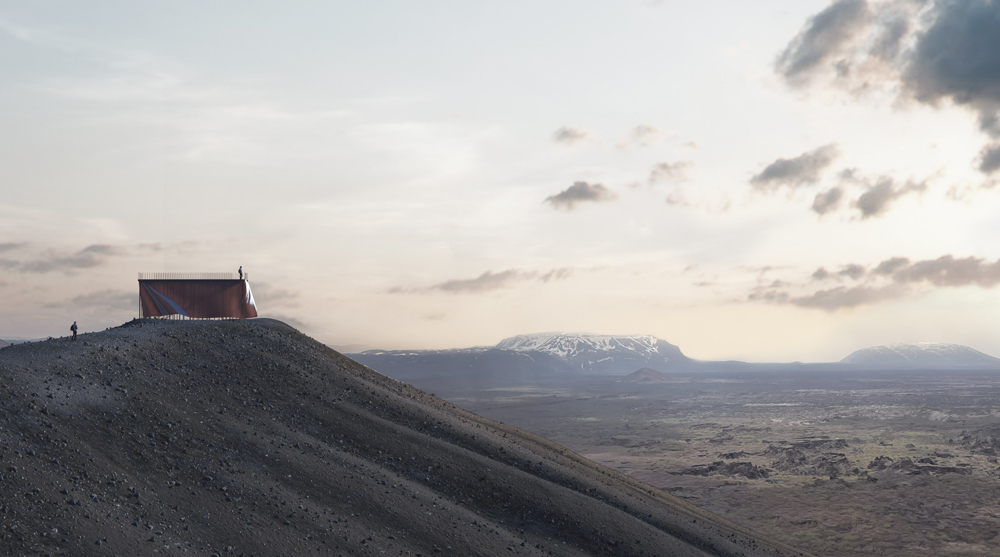 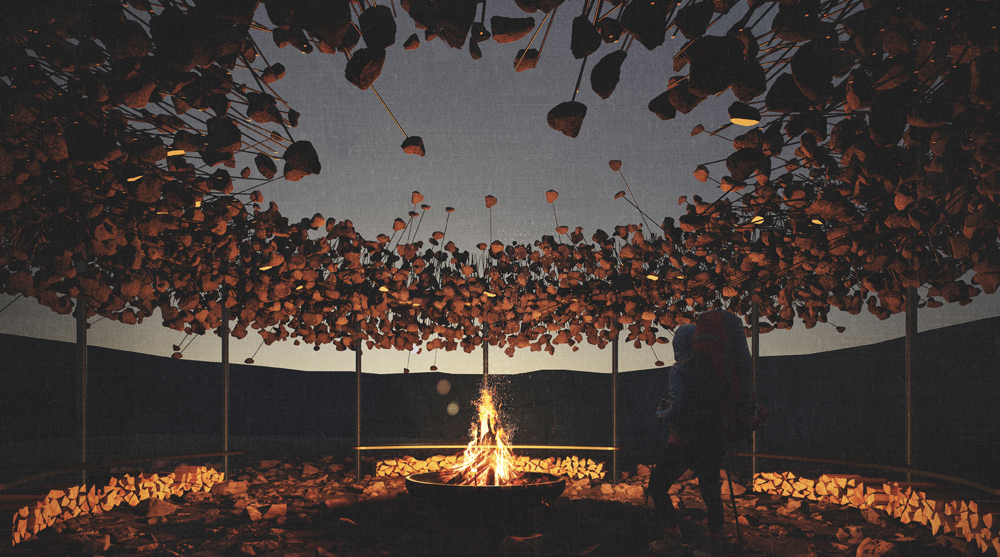