All information presented below (text, banners, video) can be used freely, without Buildner' written permission, by any media, but only for purposes relating to the Berlin Techno Booth competition.

The Berlin Techno Booth Competition is part of Buildner’ Small Scale Architecture Appreciation Movement showcasing small projects that contain big ideas. Tasked with designing a miniature Berlin techno rave space with a maximum area of 4 m2, the competition looked to breathe life back into the streets of Berlin which were heavily affected by the COVID-19 pandemic.

First prize and our student prize went to Zhifei Liang, Hantao Li and Yingqi Li from the Architectural Association School of Architecture in the UK. Their ‘Re-Unite’ project proposed a flexible, customisable structure inspired by scaffolding that consisted of triangular and square prototypes that can be wrapped in translucent fabric and expanded as needed. It was the intelligence of its simple modularity and its sensitivity to both connectivity and separation that won the attention of our international jury panel.

Second prize was awarded to Tevi Allan Mensah and Eugenie Palau from Tevi, France for their ‘snb-f1’ project which involved a scissor lift sandwiched by two digital advertising panels, allowing an individual to privately party inside while its envelope interacts at an urban level. Third prize went to Anna Morawek, Jannis Block, and Laura Kettler from Germany.

Their ‘Invisible Bodies’ project proposed a dance box that can be located throughout the city while remaining invisible, traced via mobile application. You can see high-res images and full jury comments for all our winners – including Jackson Gaylord from SUNY Buffalo in the US who won the AAPPAREL Sustainability Award / Green Award at architecturecompetitions.com/berlintechnobooth 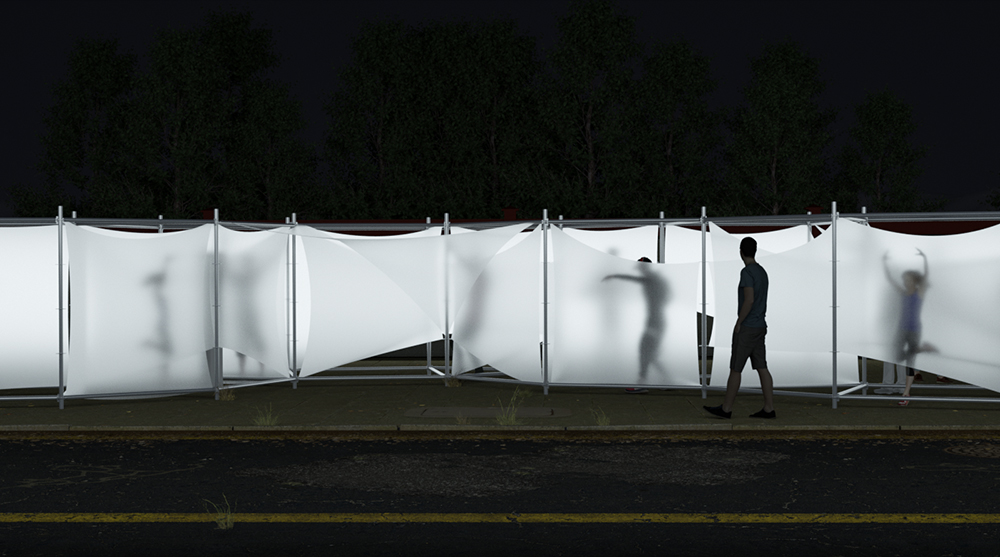 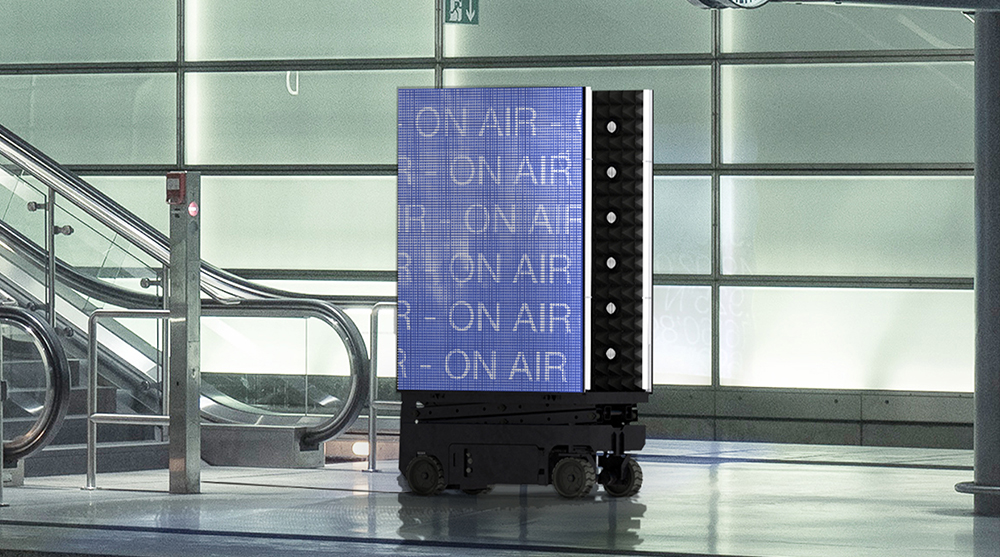