All information presented below (text, banners, video) can be used freely, without Buildner written permission, by any media, but only for purposes relating to the Last Nuclear Bomb Memorial / Edition #2 competition.

The winners of Buildner’s second annual Last Nuclear Bomb Memorial competition have been chosen from a long list of entries submitted by participants from around the world. This competition tasked the architecture and design community with creating a memorial to the impact of nuclear weapons, all without using a single word of text.

First prize and our student award were both given to An-tai Lu from Parsons School of Design in the United States. The winning entry depicted a frontier the size of a nuclear blast site, into which visitors would leave a single black stone, creating an always larger, more impactful and visible mark on the otherwise sandy white terrain. It creates a deep and sentimental impact from a minimalist proposal, with one juror remarking the likeness of the proposal to the Jewish tradition of placing stones on the graves of the dead.

Second prize went to Xavier Loureiro from Spain, who proposed a monument entry point formed from a clean break in the ridge of a blast crater.

Third prize went to Youngjae Shin and Byungdoo Youn, architecture enthusiasts from South Korea who conceived of a field of earthen or stone bodies representing and immortalizing the loss of human and animal life. Visit architecturecompetitions.com/nuclearbombmemorial2/ to see images and jury comments for all our winners, including Tatiana Skorduli from Italy who won the AAPPAREL Sustainability Award. 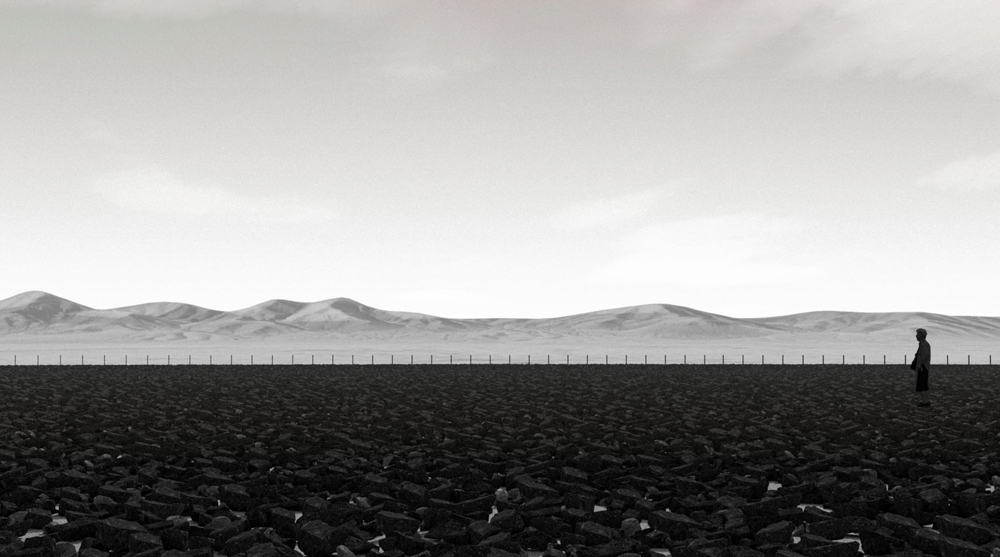 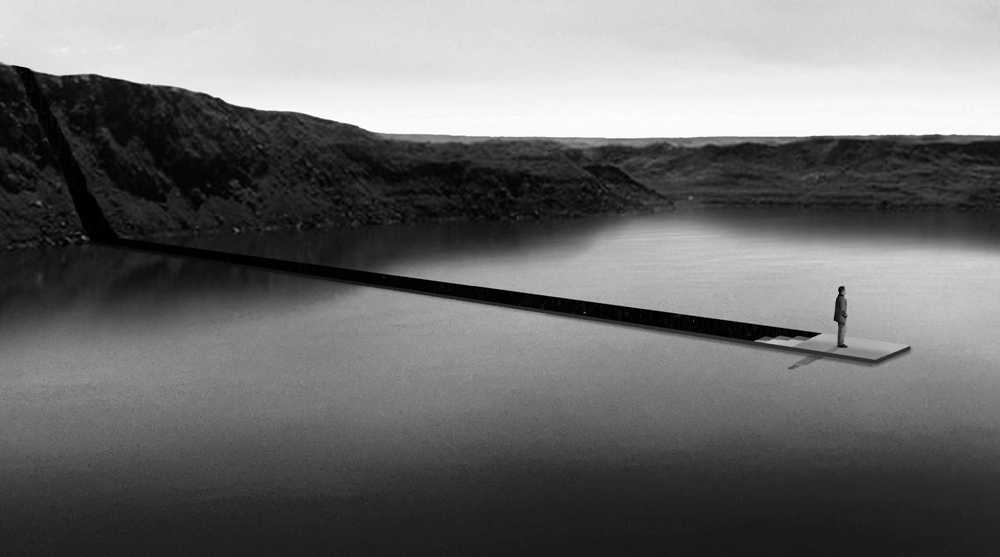 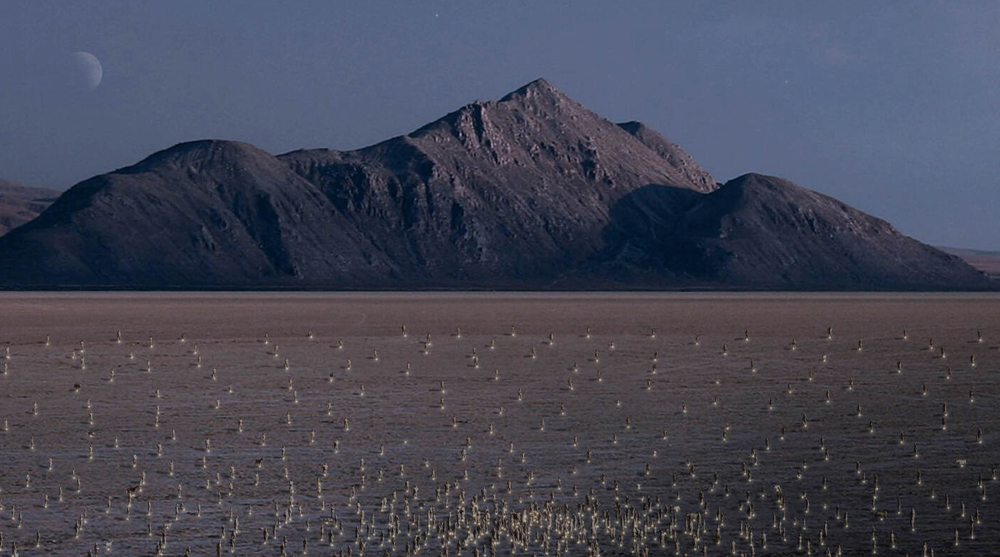 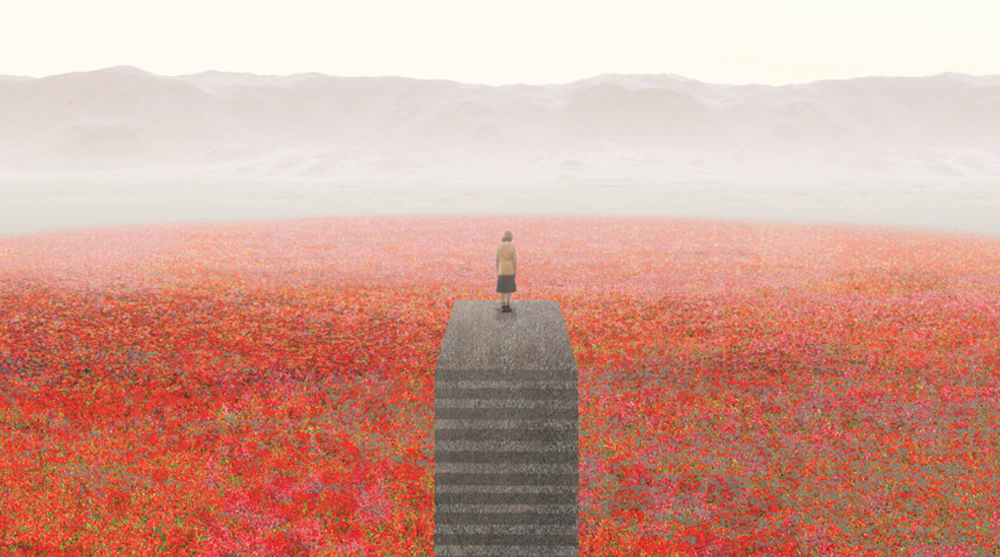