All information presented below (text, banners, video) can be used freely, without Buildner' written permission, by any media, but only for purposes relating to the The Last Nuclear Bomb Memorial competition.

In support of the call to ban all nuclear weapons, "The Last Nuclear Bomb Memorial" competition asked for designs of a conceptual memorial to be located on any known decommissioned nuclear weapon testing site. This competition was unique in that submissions were not permitted to include text, titles, or annotation of any kind in response to the global silence surrounding the issue of nuclear weapons.

Roberto Gonzalez and Eduardo Padilla from UNAM Facultad de Arquitectura in Mexico were awarded first prize, as well as our Student award. Their project entitled “The Garden” was elegantly simple, proposing the insertion of a single circular light trench within a nuclear test crater, powerfully framing the violence and impact of human testing on earth and nature.

Second and Green prize were awarded to Patxi Jauregui, Ana Elizalde,Yael González and Mónica Muñoz, also from Mexico. They proposed a simple linear boardwalk stretching over the sea and natural reefs at Bikini Atoll, Marshall Islands, one of the most active testing sites in the USA during the 1940s and 50s. Third prize went to Steven Rubio from Colombia, whose “Procession” project presents an experiential pathway into a wound in the earth, caused by human experiments.

To read the full jury comments and view all the high-res project images, visit https://architecturecompetitions.com/nuclearbombmemorial/ 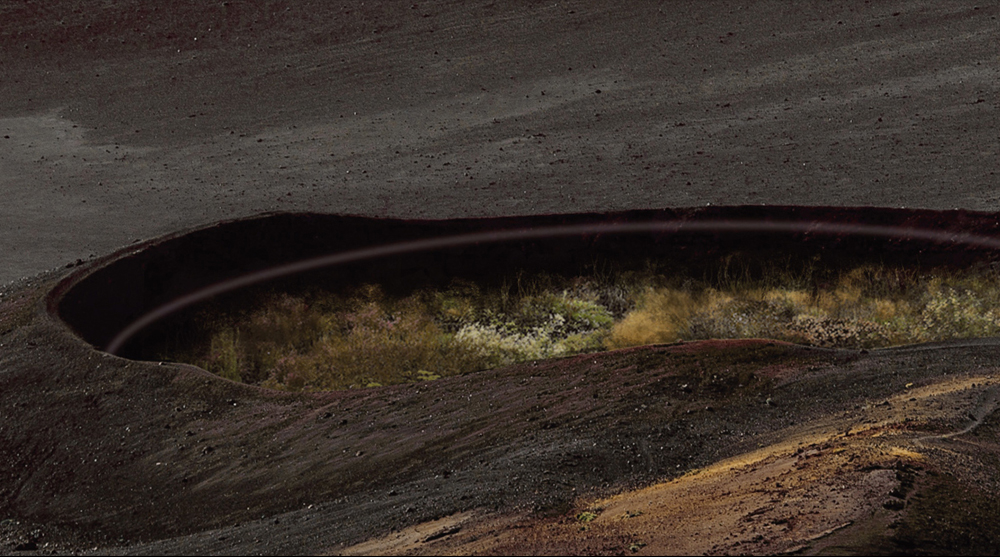 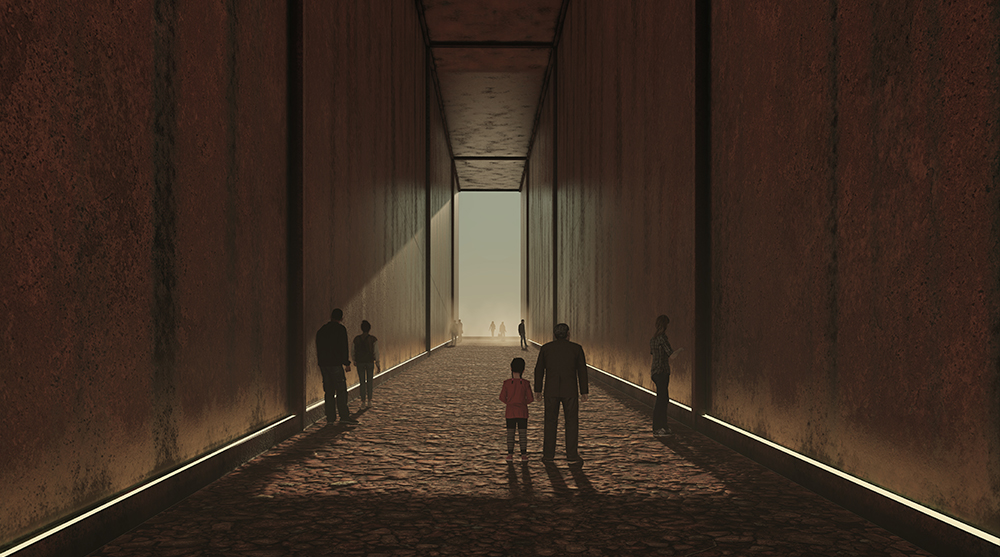