All information presented below (text, banners, video) can be used freely, without Bee Breeders' written permission, for any media bodies but only for purposes relating to the Melbourne Affordable Housing Challenge competition.

For potential media partners who are interested in presenting competition winners, please contact us at: [email protected]

The winners of the Melbourne Affordable Housing Challenge have been selected. This competition, run in partnership with ARCHHIVE BOOKS, tasked participants with tackling Melbourne’s affordable housing crisis, and entries were both varied and inspired. The jury were especially drawn to projects that had minimal requirements in terms of land and materials as well as those that challenged typical housing typographies.

First prize was awarded to Evan Langendorfer from the University of Sydney, Australia, for his Housing De-Railed project. This project envisioned utilizing the air rights over the VicTrack railway system, resulting in a transit-oriented green belt of residential, commercial, and open green space. The scheme puts affordable housing in the heart of the city and the proposed prefabricated module structural system, which allows owners to adapt and change over time, has the potential to create vibrant neighbourhoods.

Third prize winners Tingting Peng and Sijia Liu from the USA suggested a solution for topping Melbourne’s tram tracks with a new form of housing infrastructure, focusing on a linear site alongside the Yarra River in the city centre as a case study in their Highline Topia project.

You can see a full collection of high-resolution images, as well as full jury comments on all the winning entries, including our Green Award winner, by visiting melbournechallenge.beebreeders.com. 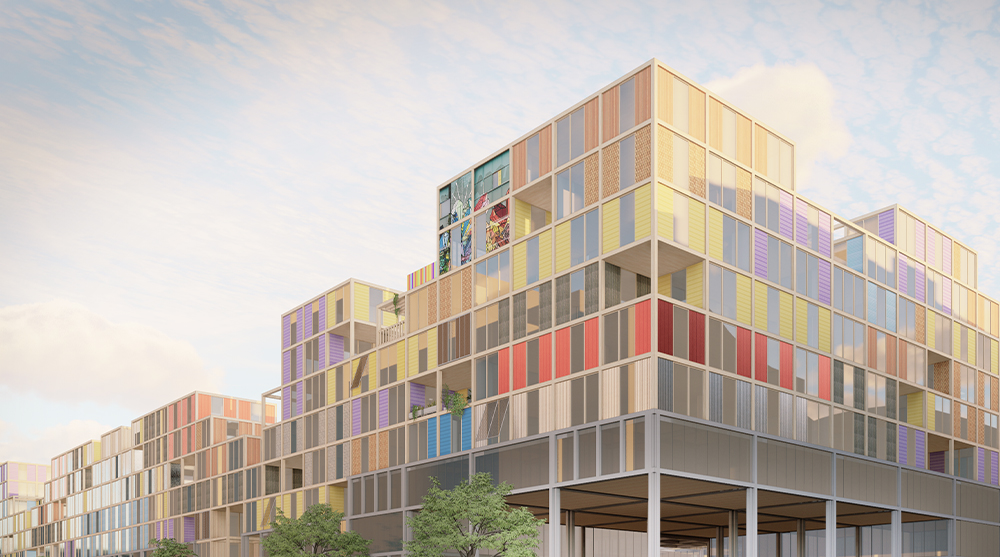 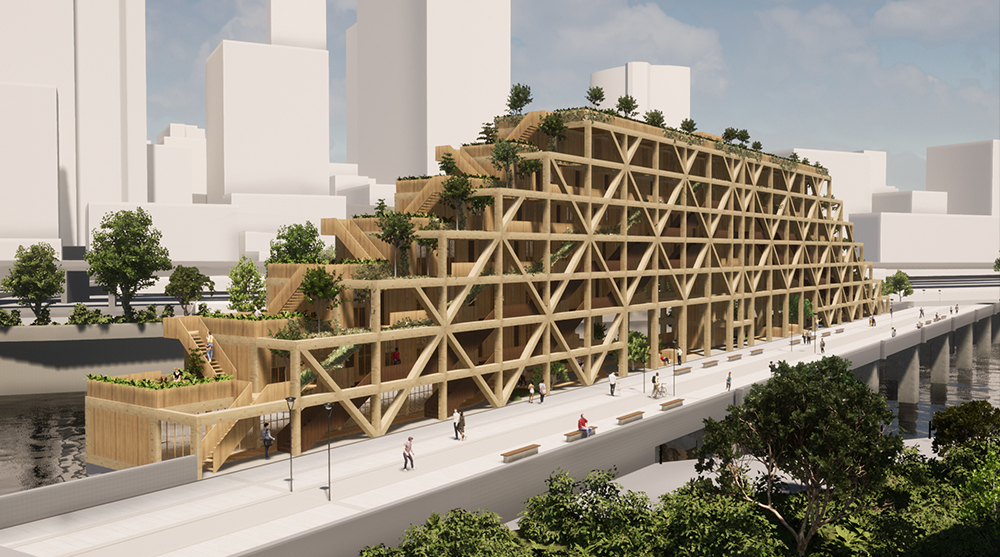 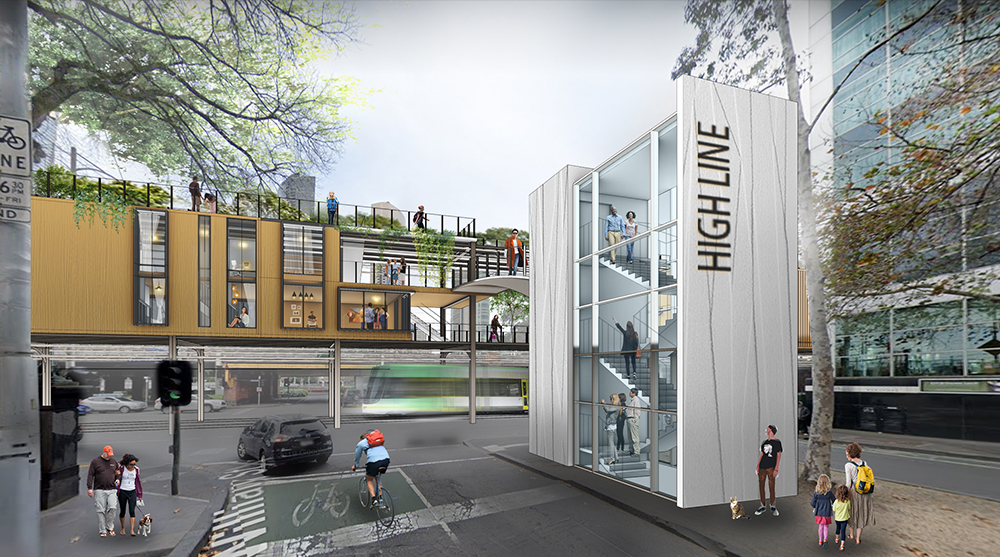