All information presented below (text, banners, video) can be used freely, without Buildner' written permission, by any media, but only for purposes relating to the Berlin Affordable Housing Challenge competition.

The Buildner Affordable Housing Challenge has been a wildly popular series of competitions seeking solutions to the lack of affordable housing in key locations around the world. Run in partnership with ARCHHIVE BOOKS, the latest competition in the series tackled Berlin’s housing crisis.

First prize was awarded to Moritz Maier and Ruonan Wang from Germany. Their Roofs of Berlin project used existing building structures to create additional housing, combining a creative building design with a potentially viable associated ownership model. The impressive design was flexible and adaptable with an expanding unit system which caters to diverse family units and has the potential for those families to expand or contract.

Visit architecturecompetitions.com/berlinhousingchallenge to see more details on all our winners, including the ARCHHIVE Student Award- and the BB Green Award-winners Hyosik Kim students from Dongguk University, South Korea. 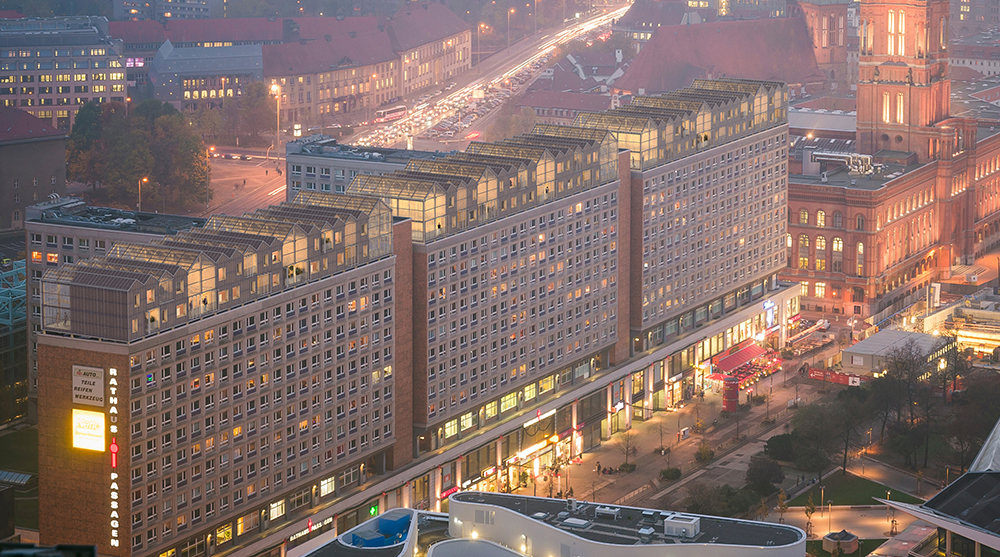 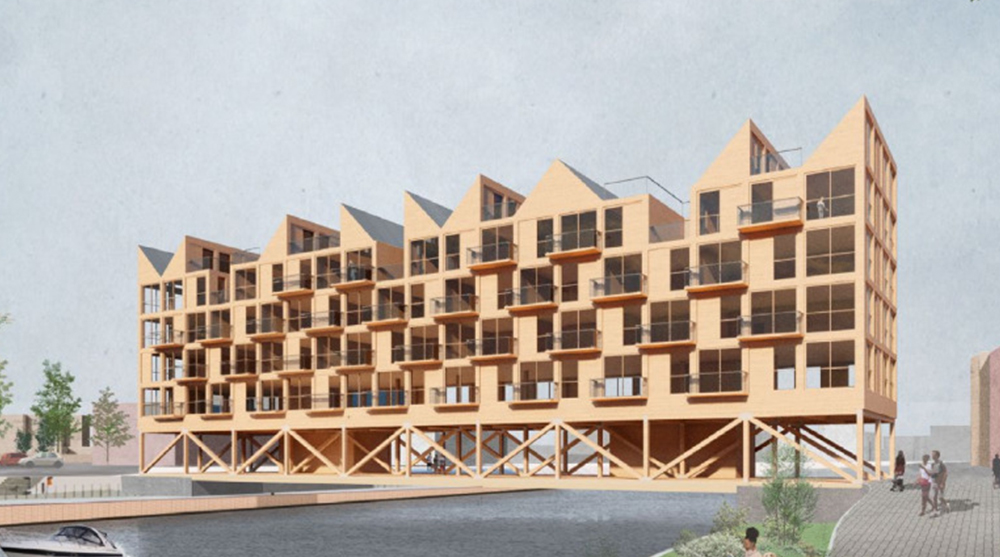